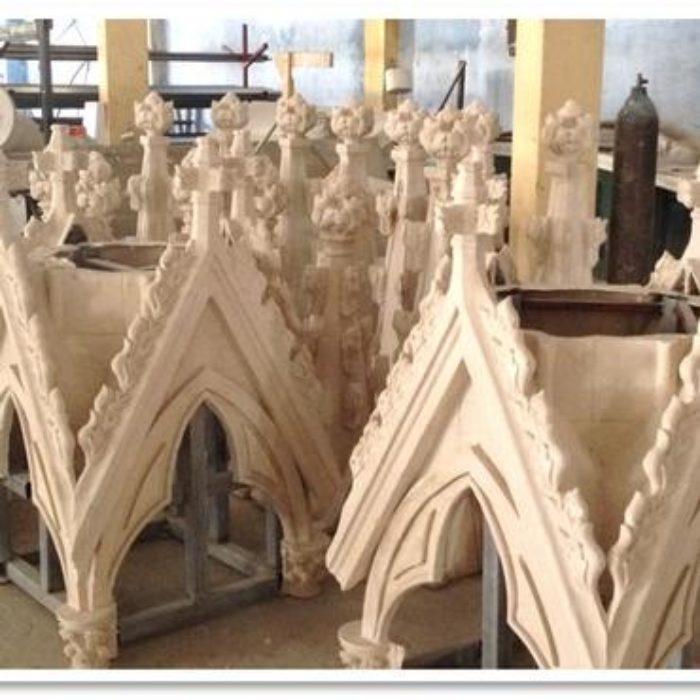 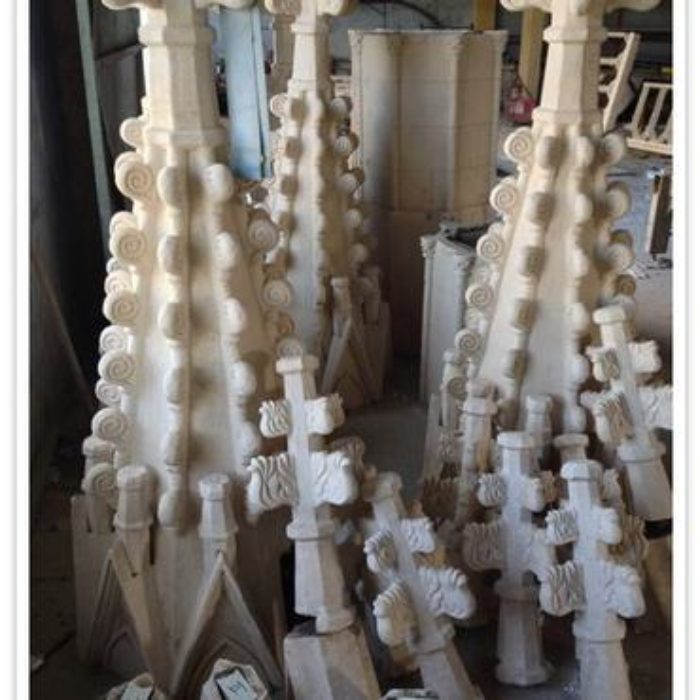 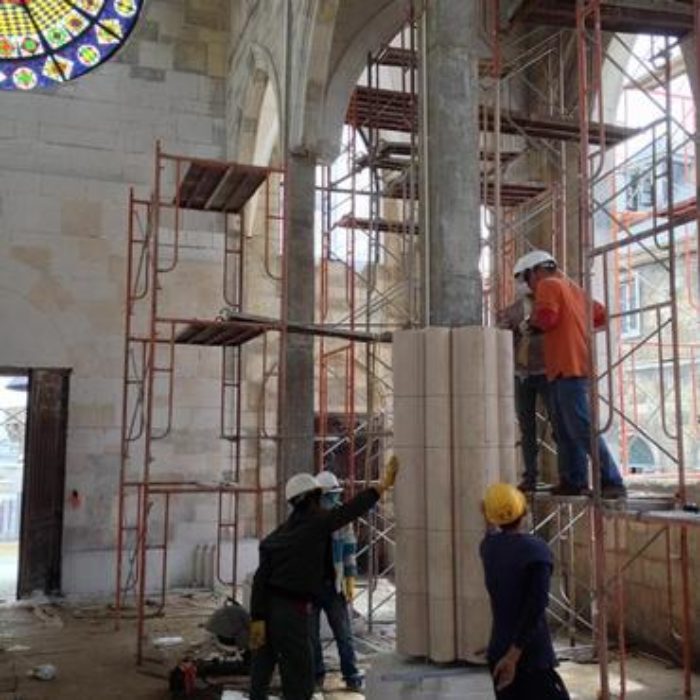 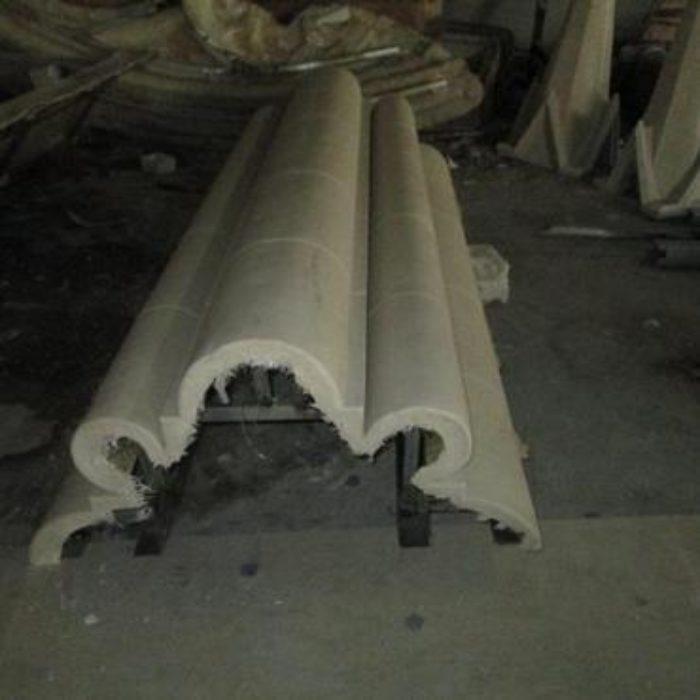 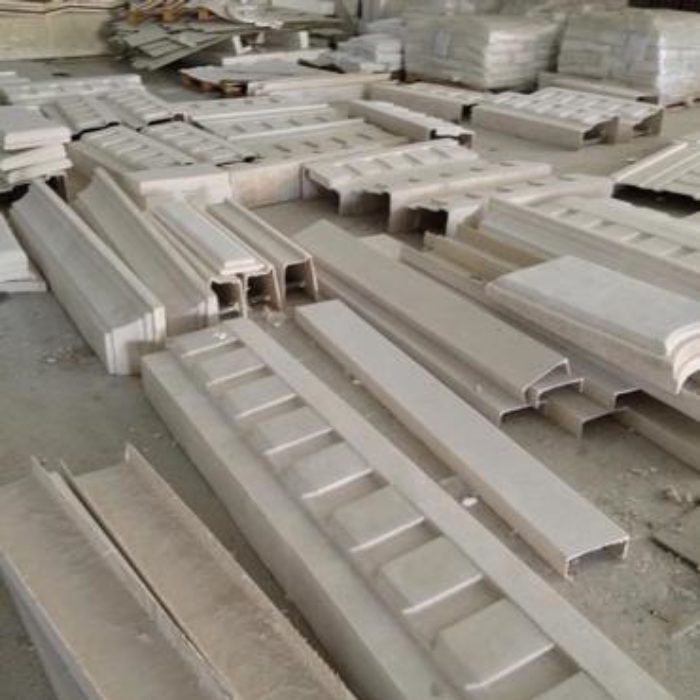 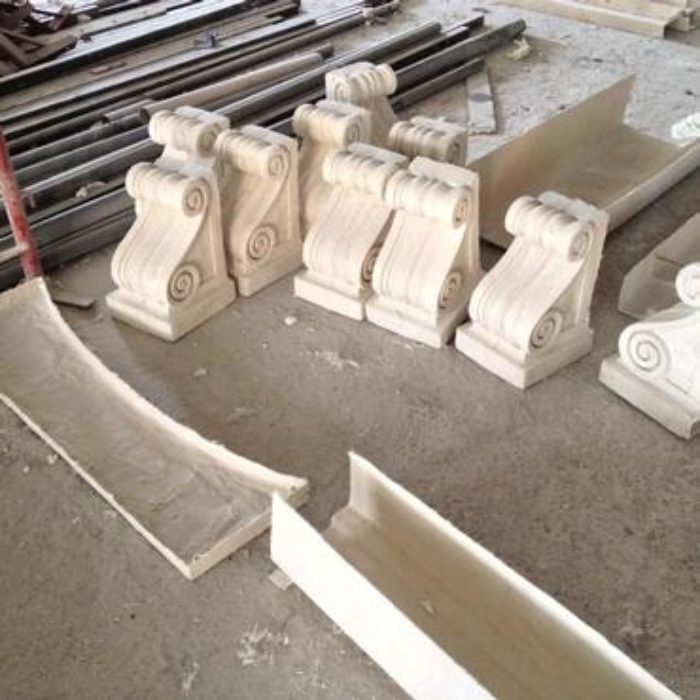 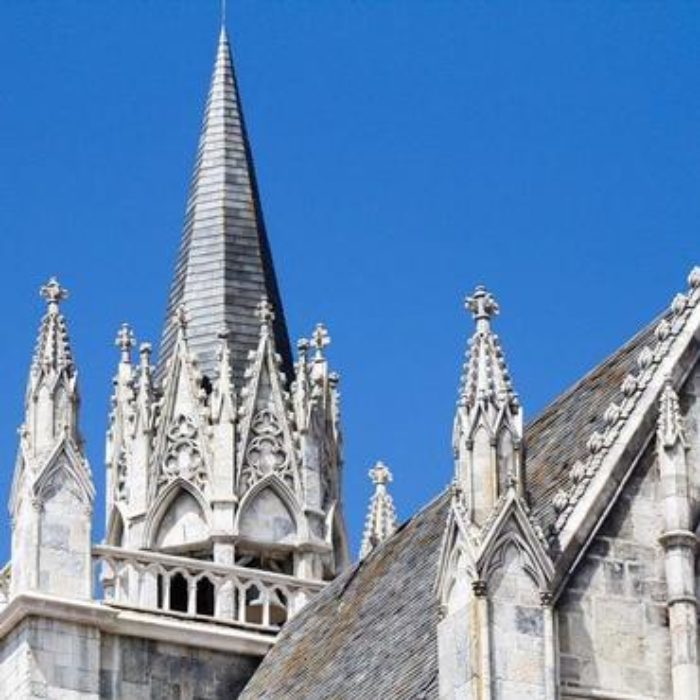 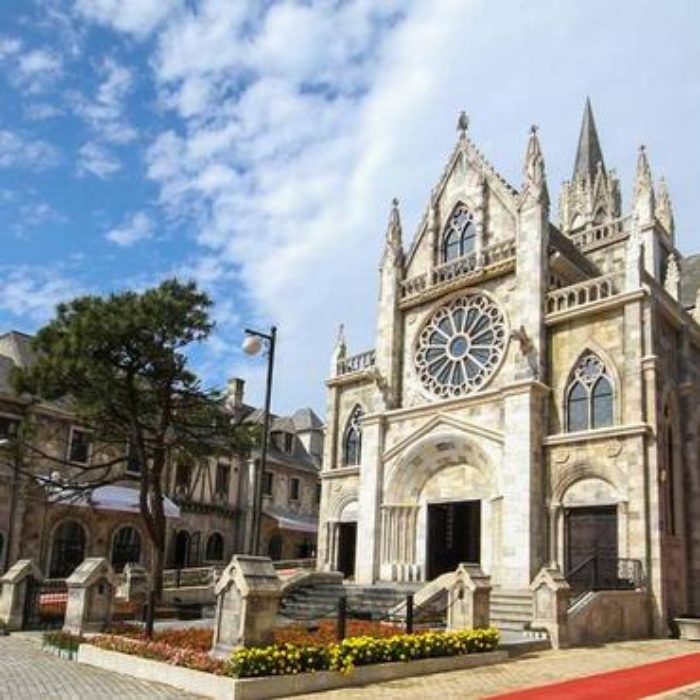 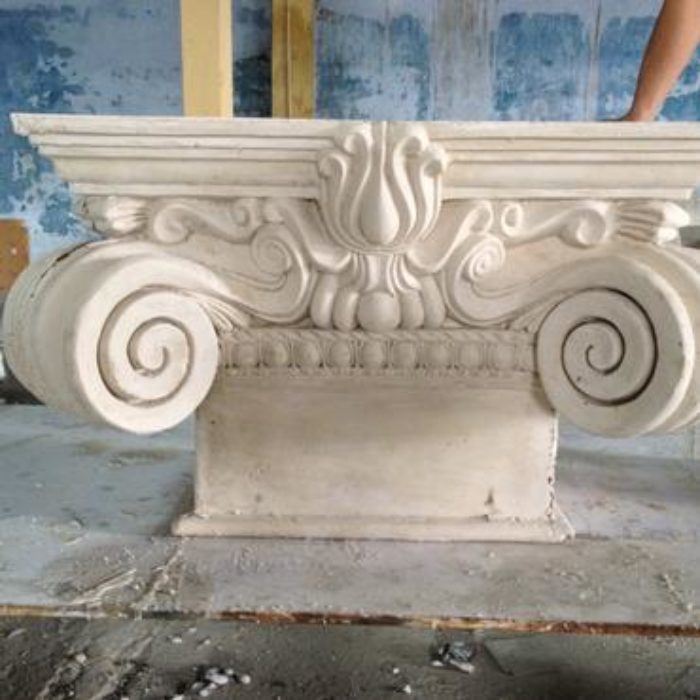 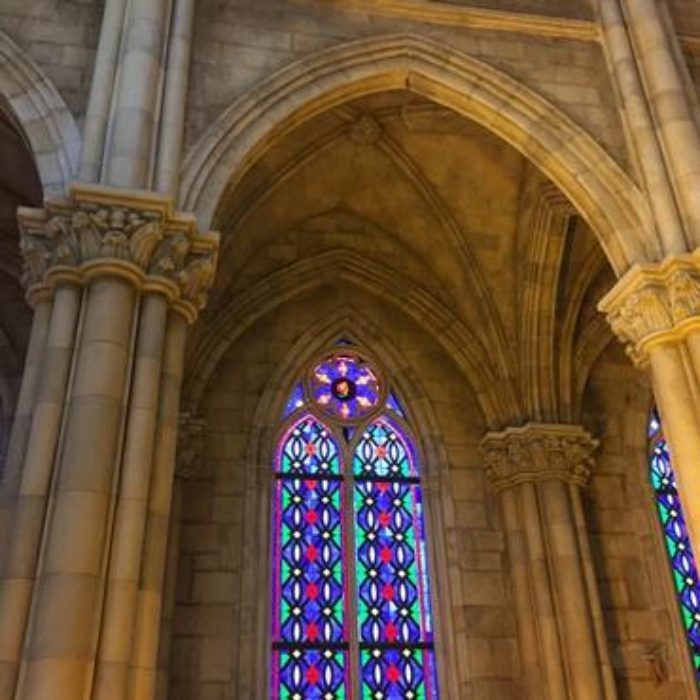 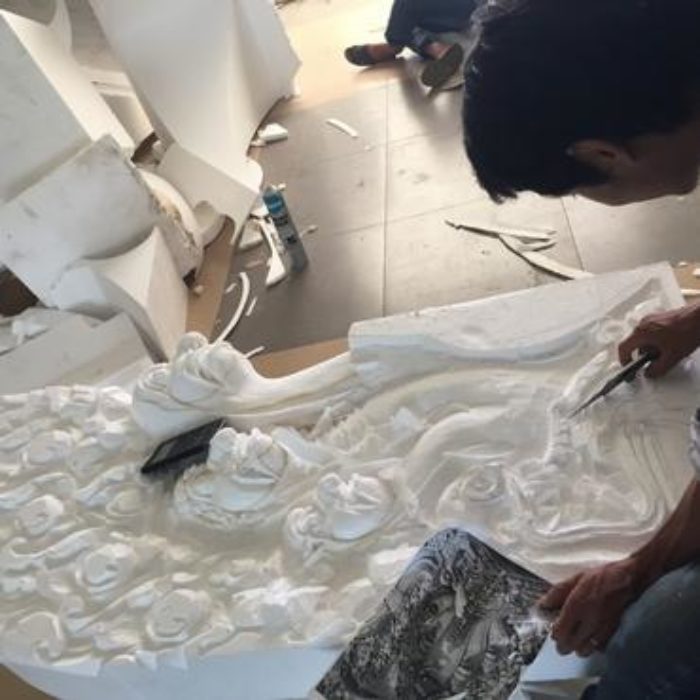 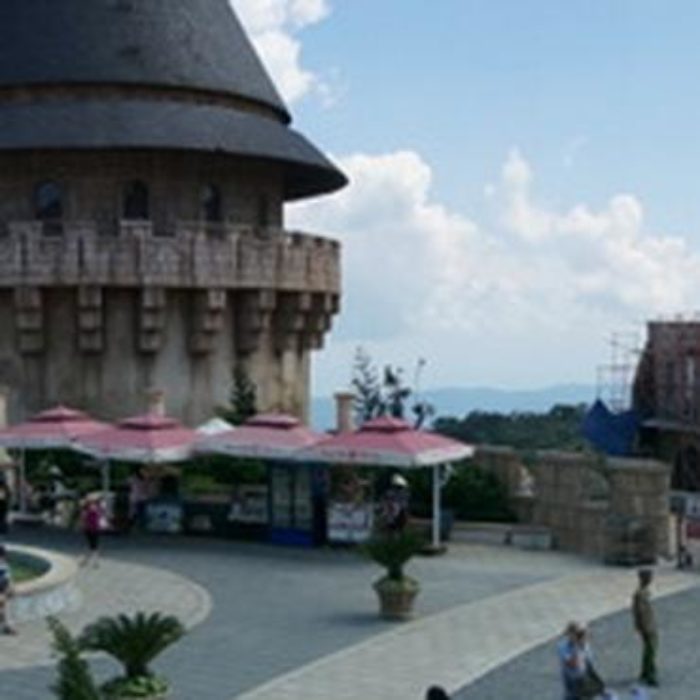 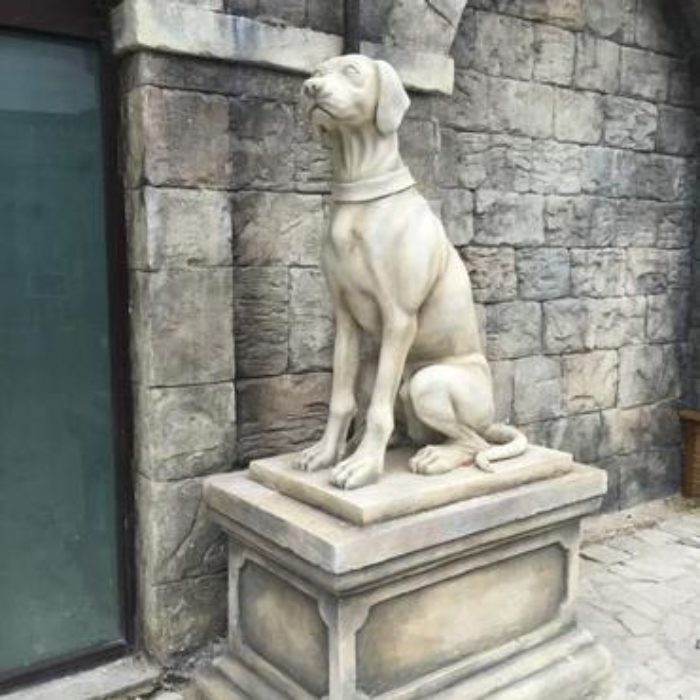 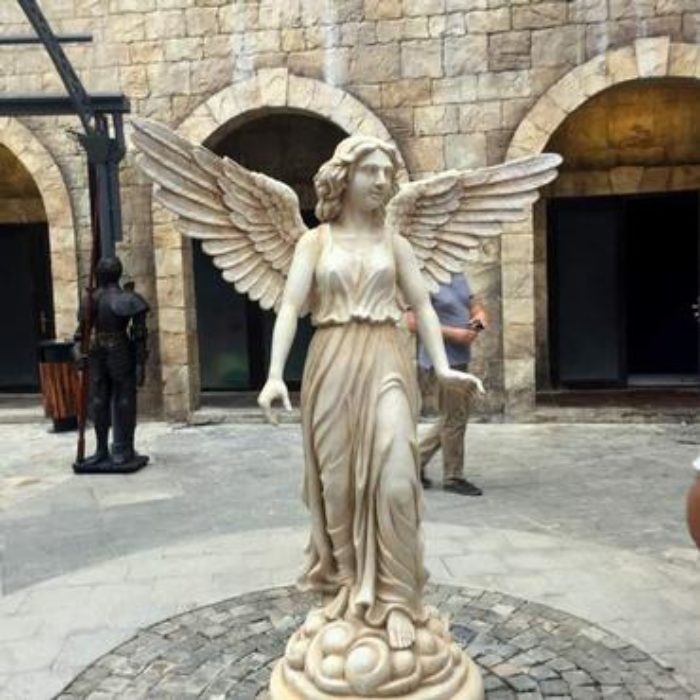 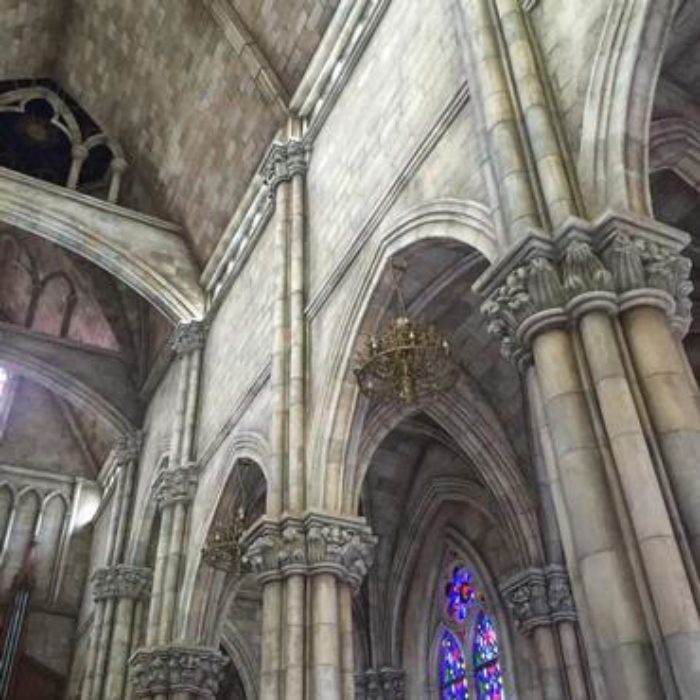 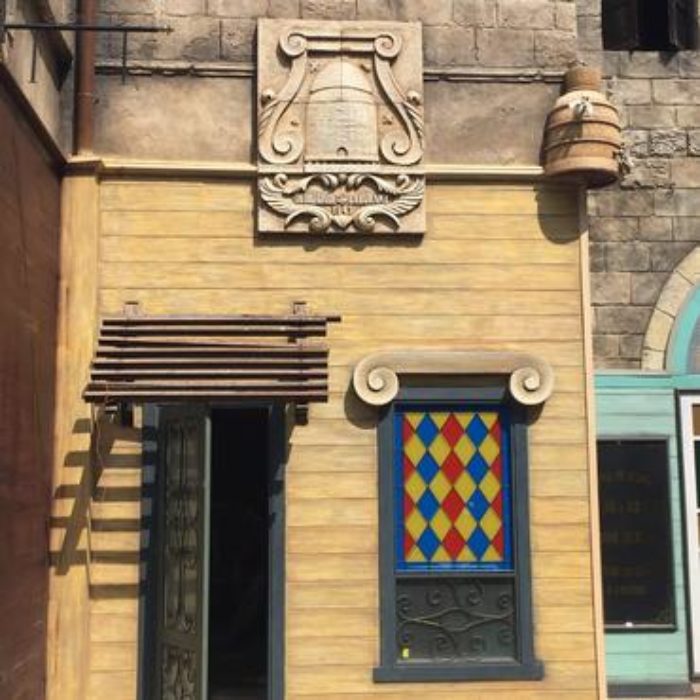 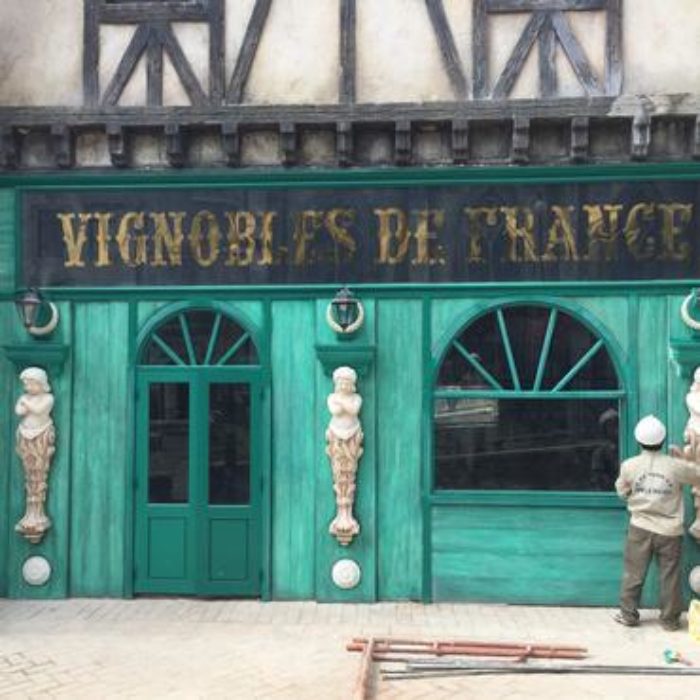 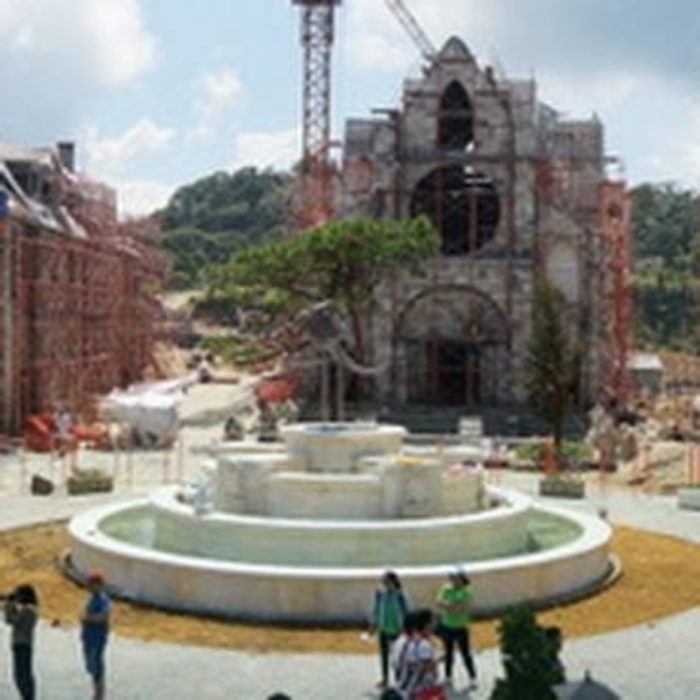 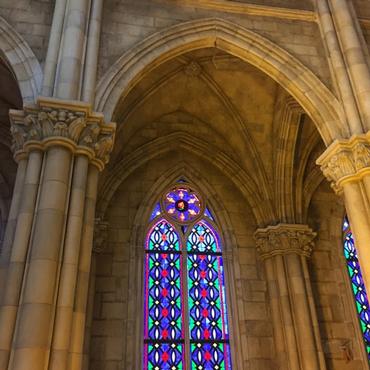 The project, located on Bà Nà Mountain 46km southwest of Da Nang, stands on the site of a former French resort town that was built in 1901 for military officials and high-ranking civil servants. However, its 200 villas, opera house and market were destroyed during the 1945 August Revolution, leaving only paths, moss-covered walls and remnants of fire places as the only traces of the colonial outpost.

The US$70 million, six-hectare development will include not only a replica of a quaint French town, but also a hotel, a shopping mall, restaurants, an indoor theme park, 3D cinema, roller coaster, Ferris wheel, climbing walls and bowling alley.